Thank You NHS and Key Workers

SoleCup Donates Cups to Superhero Nurses on the Frontline!

SoleCup is a Birmingham based company that sells reusable coffee and loose tea cups. It was started by Annie Powers, a 25 year old Environmental Engineering graduate. The company has grown out the idea that using less while caring for the environment leads to a sustainable lifestyle. SoleCup is a long-life multi-use reusable travel mug, perfect for coffee but uniquely it can also be used for tea infusions and smoothies too. 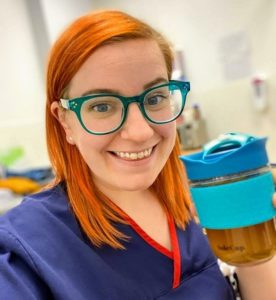 The company launched in March, and in April were contacted by a nurse who works at the Royal United Hospital in Bath.  The nurse said they would be a safer alternative in front-line environments for nurses needing hot drinks.  As the cups have lids and close the contents would not become contaminated.  As a result SoleCup offered to donate cups to the nurses and to the QE Hospital in their hometown Birmingham. 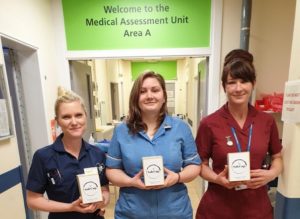 After a tweet to a former BBC Dragon, SoleCup were chosen by Theo Pathitis as a winner of his Small Business Sunday competition.  Theo has retweeted the winners to his 500k subscribers and invited Annie to meet him in person. 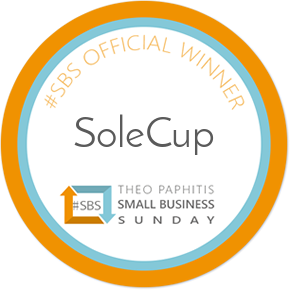 ‘I am amazed by the response so far,’ says entrepreneur Annie. ‘To have the opportunity to support the NHS has been an honour,  and to by chosen by Theo was a great suprise’. 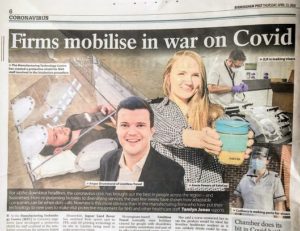 So again we’d like to say thank you to all the NHS staff keeping the country together!

If you want the full story from the Birmingham Post and Mail it’s here.

This website uses cookies to improve your experience while you navigate through the website. Out of these cookies, the cookies that are categorized as necessary are stored on your browser as they are essential for the working of basic functionalities of the website. We also use third-party cookies that help us analyze and understand how you use this website. These cookies will be stored in your browser only with your consent. You also have the option to opt-out of these cookies. But opting out of some of these cookies may have an effect on your browsing experience.
Necessary Always Enabled
Necessary cookies are absolutely essential for the website to function properly. This category only includes cookies that ensures basic functionalities and security features of the website. These cookies do not store any personal information.
Non-necessary
Any cookies that may not be particularly necessary for the website to function and is used specifically to collect user personal data via analytics, ads, other embedded contents are termed as non-necessary cookies. It is mandatory to procure user consent prior to running these cookies on your website.
SAVE & ACCEPT